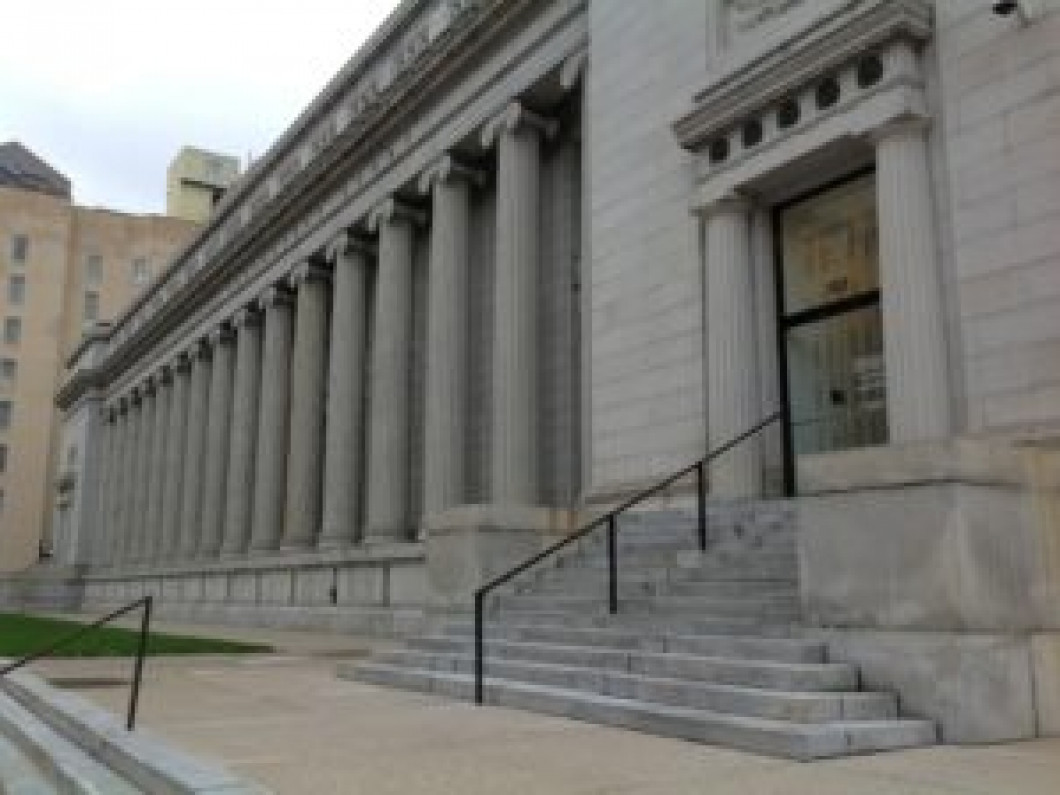 If your criminal case didn’t end the way you wanted or there were unintended consequences, you may be able to find relief through an appeal or post-conviction relief. An Appeal lets you to challenge legal errors that caused an unjust result. A Motion for Post-Conviction Relief lets you challenge other errors not covered by the appeal process.

We help with all post-conviction relief such as: Supervised Relief, Termination of Probation, Restitution Payment Issues, and add us on Corrlinks to help with incarcerated inmates who would like to speak with us directly – Rose@feller-law.com is the email then should send inquiries from their facility.

1.) Appeals
In Florida, you has 30 days to file a “Notice of Appeal” after being convicted of a crime. This Notice informs the parties and the court that you intend to pursue a review of the trial court proceedings in appellate court. After the Notice, you must have an appellate record prepared (including court transcripts, any legal papers filed, copies of exhibits entered into evidence, etc.), and file an appellate brief based on the appellate record. This is called a direct appeal. The issues in a direct appeal are limited to what happened in court during the trial. Every claim in the brief must be supported by a reference to the appellate record, as well as rely on prior case decisions (“case precedent”) and/or Florida law in supporting an argument. The main focus of a direct appeal, however, is the law. The appellate court is reviewing how the court decided issues of law, not the facts. Therefore, an issue decided by the jury, like credibility, would not be appropriate for direct appeal.

2.) Post-Conviction
A post-conviction motion is not a substitute for the direct appeal. It is filed with the trial court instead of the appellate court, usually after you have lost on the direct appeal. Typically, you have 2 years to file this motion, but that deadline may be waived if there is newly discovered evidence or the law has changed. The post-conviction motion addresses issues that may or may not have been clear by a review of the trial transcripts and record. It allows you to raise issues such as new evidence (for example, DNA testing that is likely to show the Defendant was innocent; evidence of perjury; juror misconduct; prosecutorial misconduct, etc.); ineffective assistance of counsel; changes to the law; etc. A “legally sufficient” motion requires the court to hold an evidentiary hearing. You will be allowed to present evidence, testimony, and argument at this hearing as to why your conviction should be overturned. If the motion is denied, you can appeal the trial court’s order by filing a “Notice of Appeal” within 30 days of the Order. An appellate record must be compiled including the evidence presented and a transcript of the evidentiary hearing. If there was no hearing, then you may appeal the denial of the evidentiary hearing.

3.) Difference
First, while both remedies have strict requirements and time limits, the appeal must be filed within 30 days and the motion for post-conviction relief within 2 years. The filing of one does not delay the time limits for the filing of the other. As a result, if there is reason for a direct appeal, that should be done first. Second, a direct appeal is limited in the scope of issues that can be challenged. It is limited to legal error, such as the trial judge incorrectly denying a motion or permitting witness testimony. A motion for post-conviction relief has a much broader scope. It allows you to challenge non-legal error, such as a juror falling asleep during trial, your lawyer bungling your defense, or new evidence coming to light that could prove your innocence.