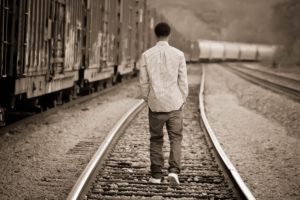 If your child has been accused of a crime, Florida’s juvenile justice system will determine what happens next. This system has different rules than adult criminal court and moves swiftly to resolve the legal issues. The goal for juvenile justice is to get your child on the right course again without a permanent stain on their record.

1.) The PDR may be ordered upon a finding of guilt, but shall be ordered in every case where the anticipated disposition will be commitment to a DJJ program. It outlines a treatment plan, which recommends the least restrictive environment that will meet the juvenile’s needs and reasonably ensure public safety.

3.) If adjudication has been withheld, the juvenile may be on probation until the juvenile’s 19th birthday. The length of probation for a juvenile adjudicated delinquent may be for the statutory maximum. The court may terminate the probation at any time, regardless of adjudication.

5.) The length of stay for all of the programs depends mostly on the juvenile’s needs and participation in the program’s education and treatment. The judge may also impose probation with conditions/sanctions to follow commitment.