Recently, the U.S. House of Representatives passed a bill to decriminalize non-violent marijuana offenses. The so called “MORE” Act is a first step toward the feds making weed legal. It is important to know that, although many states have stopped prosecuting the recreational or medical user of marijuana, federal law enforcement still considers it a no-no. Although most crimes regarding marijuana are prosecuted by state or local governments, there is still serious consequences to the feds keeping it illegal: 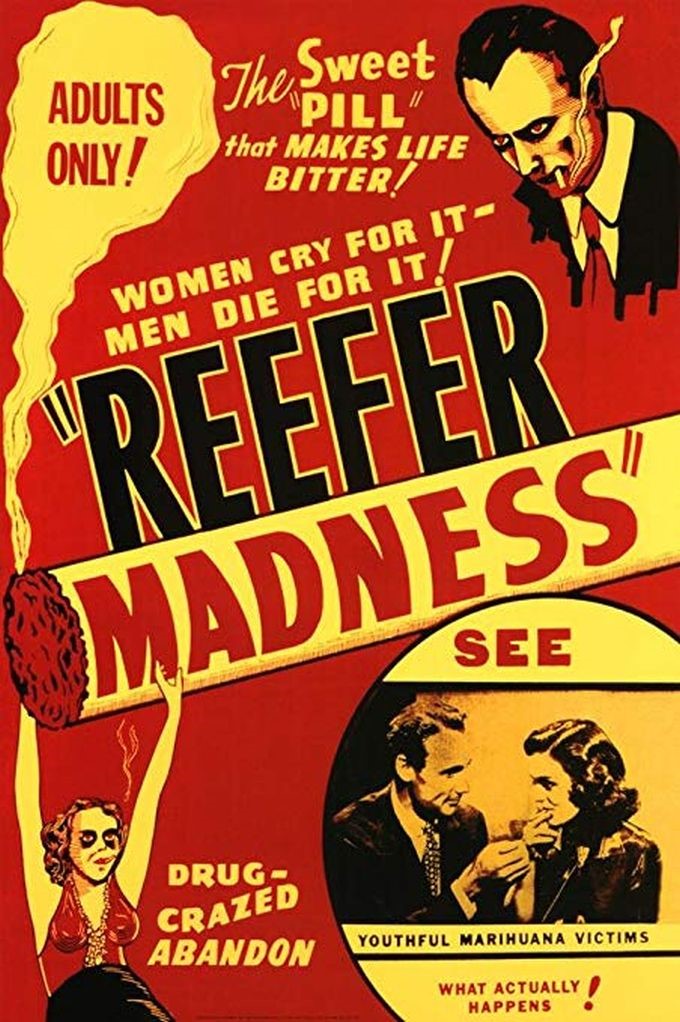 But the MORE Act promises more than just simply legalizing marijuana, it would remove or expunge prior convictions for non-violent weed offenses. Here are other positive outcomes for the federal legalization of weed:

While the U.S. House passing the MORE Act is a great first step to the legalization of marijuana at the federal level, and all the corresponding benefits, there is a large hurdle to it becoming actual law and changing lives. The Senate must also pass the MORE Act. But that appears to be a dead end with the current U.S. Senate in place. The Senate majority leader, Mitch McConnell, has made it clear that he will not allow the MORE Act to be considered for a Senate vote. He is stopping senators from voting on whether to also pass the bill. This means, there is no opportunity for the MORE Act to be passed by the Senate and sent to the President’s desk for signature to become law.

Regardless of whether the current Senate passes the MORE Act, it appears it’s only a matter of when, not if, that the feds make weed legal. Over the past several years, laws decriminalizing marijuana have flourished in the states and a recent poll shows that 68% of the U.S. population supports legalization. Until then, make sure to check your local laws to see what the status of marijuana legalization is, and call a lawyer if you have questions or problems.

Tagged:
How Synthetic Marijuana Can Still Ruin Your Life
Is it possible to Remove your Name from the Florida Sex Offender Registry?