CLIENT LOOKING AT LIFE IN PRISON WALKS AWAY WITH CREDIT FOR TIME SERVED AND NO CONVICTION! 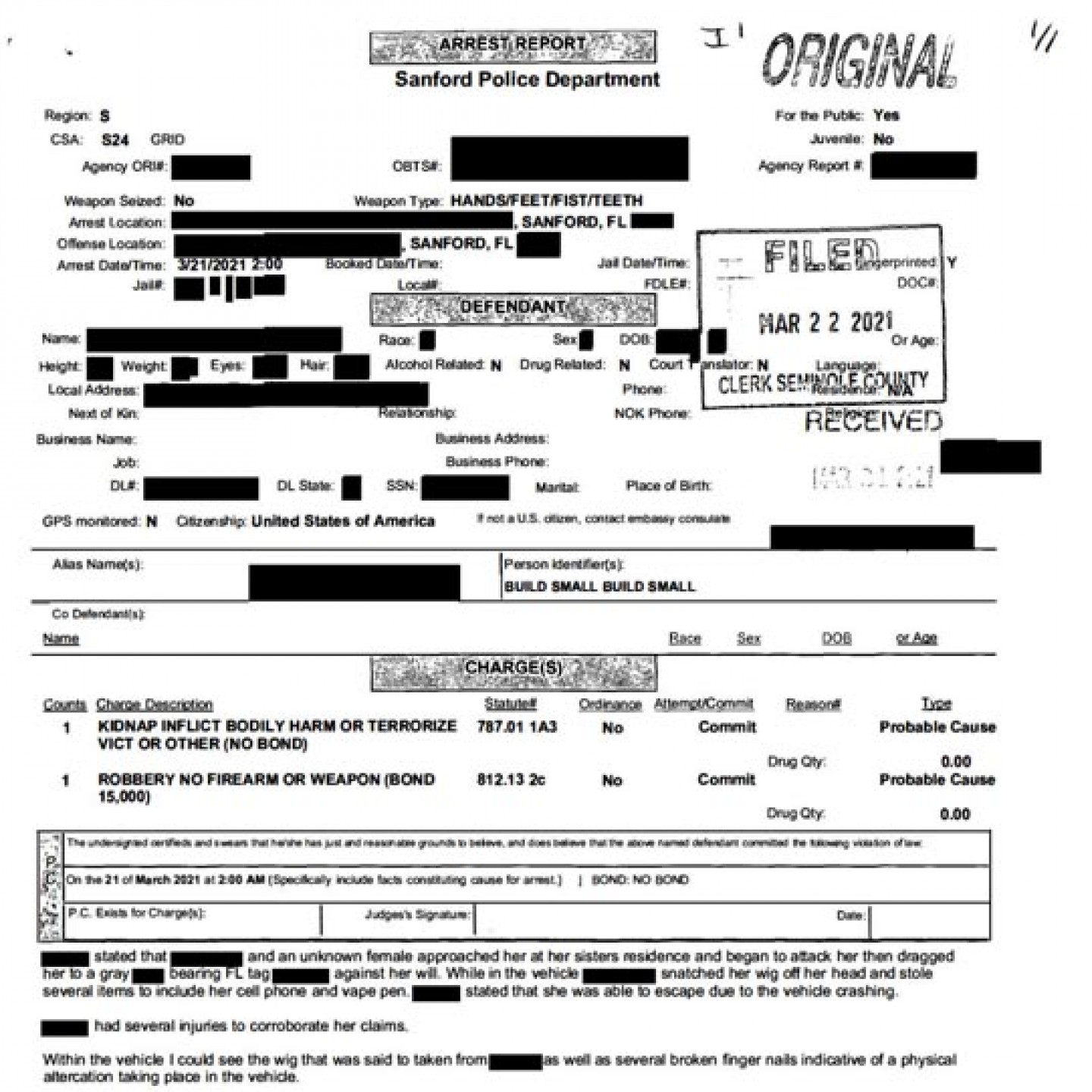 CLIENT LOOKING AT LIFE IN PRISON WALKS AWAY WITH CREDIT FOR TIME SERVED AND NO CONVICTION!

A young woman claimed that our client made an unprovoked attack on her, dragged her into a car against her will, and drove away with her in the car. In the car, the young woman claimed our client snatched her wig off her head and stole several times, including a cell phone. The young woman claimed she was only able to get away after the car crashed. These claims lead our client to be charged with Kidnapping with Intent to Terrorize (a first-degree felony punishable by life in prison) and Robbery. She was also being held on no bond. Through interviews with our client and her boyfriend, as well as information obtained by our private investigator, we were able to determine that most claims made by the alleged victim were false. We carefully compiled this information and went to the prosecutor with the gaping holes in the criminal case. After some furious negotiations, we were able to convince the prosecutor to drop the most serious charge of kidnapping and reduce the Robbery charge to a lesser included of Grand Theft. To top it off, were able to avoid a conviction on the Grand Theft. Our client walked out a day later with credit time served and without being a convicted felon!