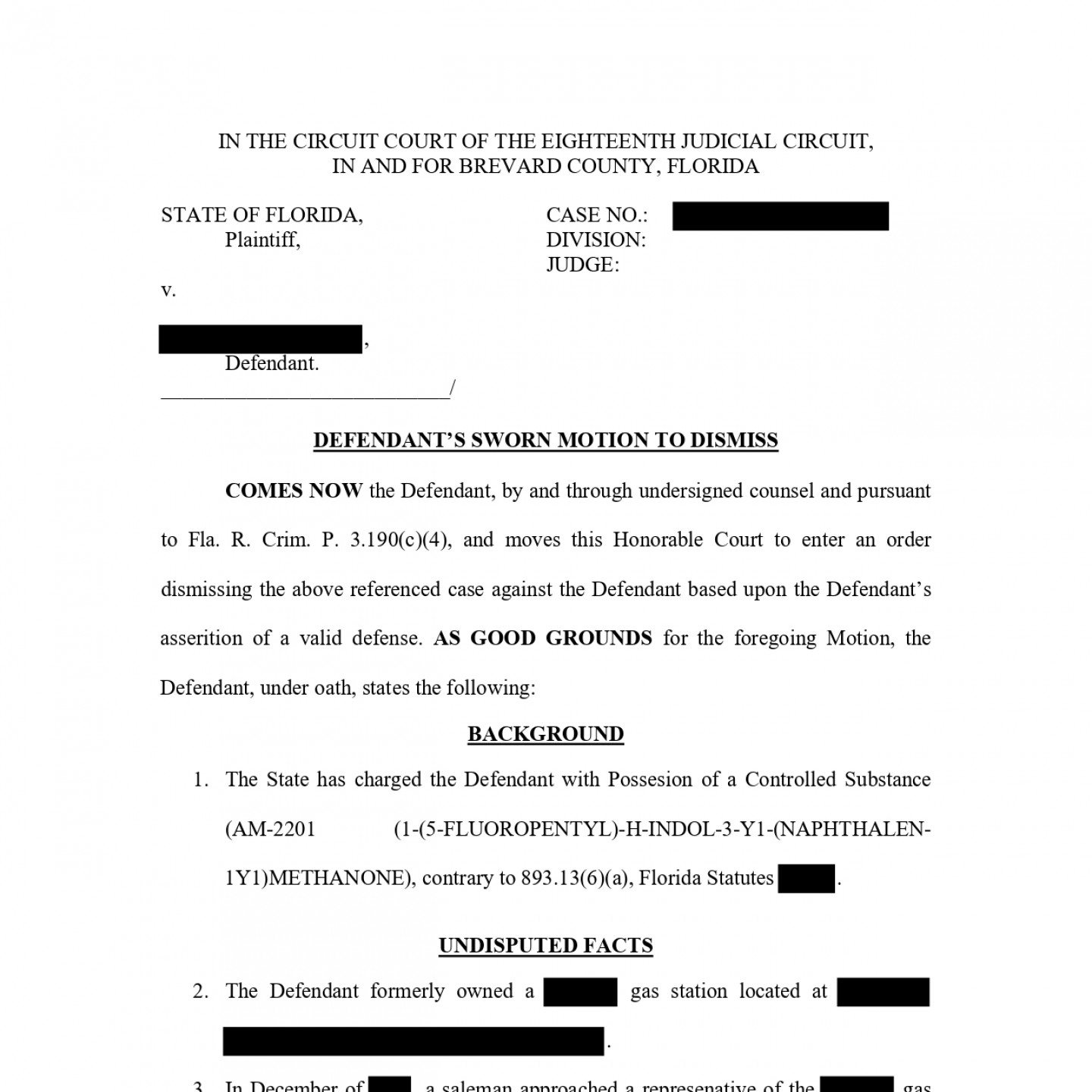 Police received a tip about the illegal sale of synthetic marijuana (K2). They then performed a sting operation against our client at the gas station he owned. The sting produced video surveillance and evidence of client's sale of synthetic marijuana. Our client was charged with felony Possession of Controlled Substance and a minor misdemeanor. Feller Law thoroughly review the State's evidence and researched the law concerning the criminal charges. It was through this work that it was determined that our client did not have knowledge of the illegal nature of the synthetic marijuana and could not be charged with a crime. We then filed a Motion to Dismiss the prosecutor's case. Ultimately, this Motion caused the prosecutor to drop all charges against our client. Feller Law also was able to expunge our client's record after the charges were dropped. This means our client had not arrest or court record of the charges.