PERSISTENT NEGOTIATIONS, DEPOSITIONS, AND LEGAL RESEARCH LEAD TO NO CONVICTION AND NO JAIL FOR CLIENT CHARGED WITH ARMED ROBBERY WITH A DEADLY WEAPON! 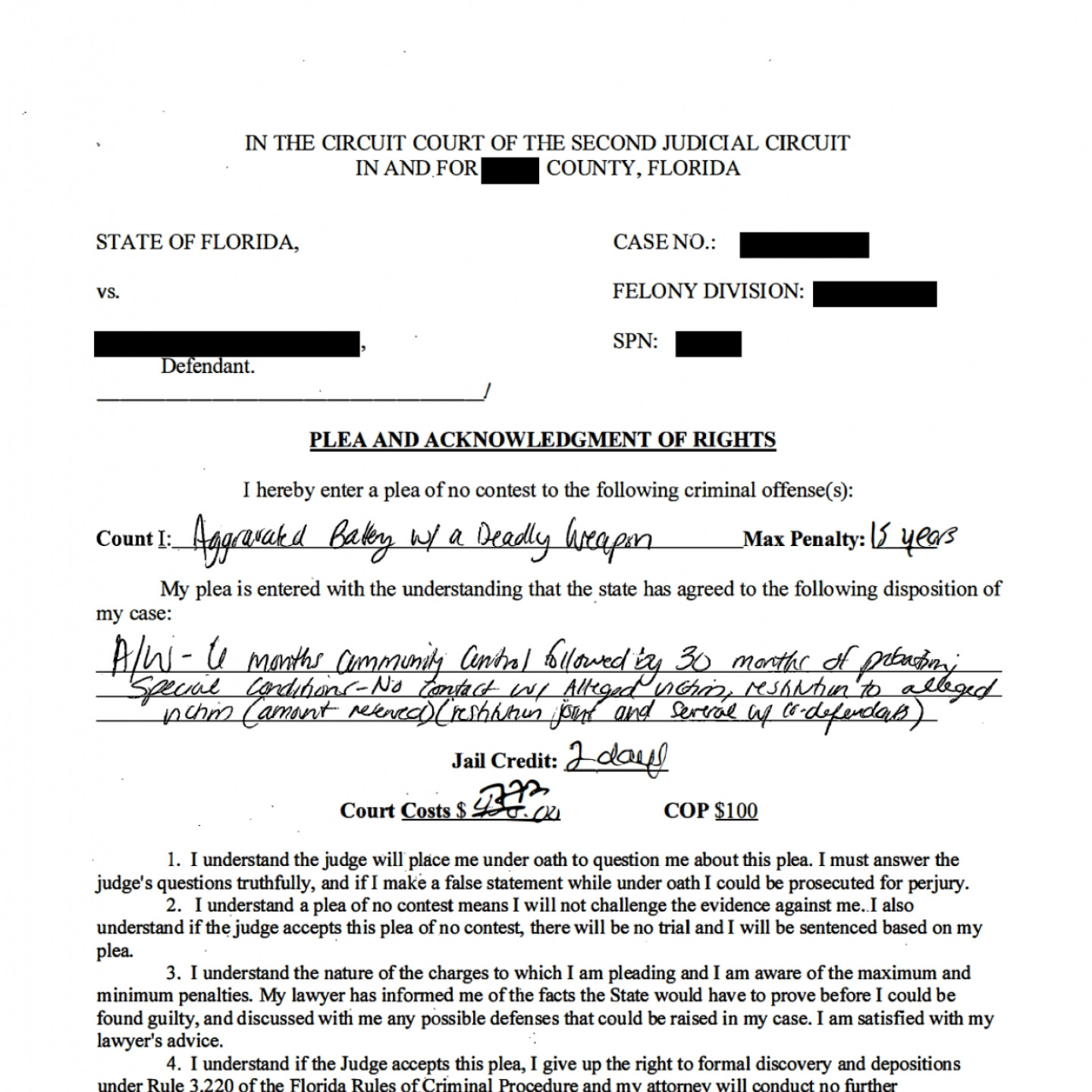 Our client was accused of attacking a woman with a hammer and then robbing her of a Louis Vuitton purse and an iPhone. The alleged victim then claimed our client ran away while taunting the her that she had stolen her purse and phone. The plot thickened when the victim claimed she was in a sexual victim with our client's boyfriend. The victim also admitted to taunting our client by sending nude images of herself to our client. These allegations led to police arresting and charging our client with Armed Robbery with a Deadly Weapon, a felony punishable by up to life in prison. Our client initially claimed to police she was nowhere near the scene at the time of the attack and that the alleged victim had been engaged in a long pattern of staking and harassing her. However, after being confronted by police with evidence to the contrary, she admitted being engaged in fight with the victim and others, but claimed she had been acting in self-defense. Through a several negotiations, depositions of witnesses, and legal research, Feller Law was able to convince the prosecutor that our client had been acting in self-defense and that the law did not support the crime of Armed Robbery. Although the victim and prosecutor were adamant about giving at least a few months of jail, ultimately we prevailed in obtaining a reducing charge, adjudication withheld (no conviction), and no jail time.

CAN YOU GET THE STATE TO HELP PAY FOR YOUR LEGAL DEFENSE? THE ANSWER MAY BE YES
Feller Law Blog