HOW COVID-19 AFFECTS YOUR COURT CASE

When COVID-19 first began to spread throughout the United States and Florida in in 2020, Florida Courts reacted quickly to address concerns about people attending court. The initial response focused on a county-level approach. The Florida Supreme Court created a “phases” plan for reopening courts and provided specific guidance. Florida courts would progress through different phases that would determine the level of court operation. However, implementation of this plan was handed to each county court system. In each county, there is a chief judge that sets rules and procedures for how the courts handle cases. And each chief judge, from each county, provided specific COVID rules on what type of court cases and hearings would be held in person, those that would be held virtually, those that would be cancelled, and how the hearings would be handled. These rules were not uniform throughout Florida and were prone to consistent to change. This first phase focused on making all but the most urgent matters virtual, delayed, or suspended to a later date. Criminal jury trials were suspended for several months. Routine matters were either delayed or required zoom meetings. Sometimes defendant and litigants needed to appear virtually, sometimes they didn’t. 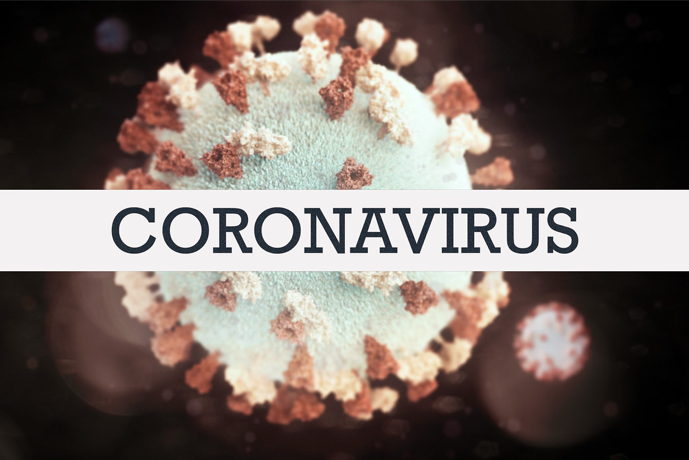 As the COVID pandemic began to wane earlier this year, more courts began resuming in person hearings. However, the focus on how to handle court hearings shifted from a county level approach to a judge-by-judge approach. We have faced the situation where in one county, a specific felony judge is requiring in person hearings, but a different felony judge is requiring virtual hearings. To make the situation more complicated, judges are consistently changing their procedures on an almost daily basis. We often get calls from clients asking about their upcoming hearing, and often we have to tell them, we won’t know until the hearing is closer. There are also specific rules and forms that now need to be completed prior to hearings, which are different for each judge.

The delay and suspension in hearings has also created a back log in scheduling hearings for family law and civil cases. When the courts shut down last year, many matters were put on hold, unless there was an immediate emergency (an emergency, in the eyes of the court, means a child is facing some type of imminent and severe harm or the imminent loss of a person’s important rights or property). Even with courts beginning to open for full business again, that back log persists. Scheduling a hearing always typically required a significant wait (weeks, not days), but that delay in being able to obtain a hearing date has only been increased.

Now the resurgence of COVID due to the Delta variant has thrown things into a blender again, and some judges have begun reimposing rules that had been relaxed earlier this year. As has been the case since early 2020, more than normal patience is being required of defendant, litigants, and attorneys, as cases work their way through the courts. In some counties, the number of inmates who are quarantined exceeds the number of inmates who are not. A quarantined inmate cannot attend court, resulting in cancelled hearings, and it becomes difficult or impossible for them to communicate with their family or even attorney. As normal court operations continue to be delayed or altered, it’s important to stay in touch with your lawyer regarding your case’s court hearings and to have some tolerance for the times we’re living through.

Finally, as of right now, there is no vaccine requirement for attendance at court, and none is expected to be forthcoming. Mask requirements for court attendance are being handled on a judge-by-judges basis.

POLICE REFORM COMES TO FLORIDA
FLORIDA GETS TOUGH ON CYBERSTALKING