INTERNATIONAL EXTRADITION – WHAT HAPPENS IF A CRIME IS COMMITTED IN THE U.S., BUT THE FUGITIVE IS IN A FOREIGN COUNTRY?

INTERNATIONAL EXTRADITION – WHAT HAPPENS IF A CRIME IS COMMITTED IN THE U.S., BUT THE FUGITIVE IS IN A FOREIGN COUNTRY?

Being a lawyer in Florida, it’s not surprising we’ve had clients accused of committing crimes in the United States, but were out of the country when authorities came looking. Extraditing those accused back home is not a simple process, but we’ll review to see how that process can play out.

Most crimes in the U.S. are prosecuted at the state level, with far fewer crimes being charged by the federal government. Regardless of if it’s a state of federal crime, however, it’s the federal government who seek to extradite a defendant. Further, the process for international extradition is typically controlled by treaties between the U.S. and other countries. And these treaties are all different. This means what it takes to extradite is going to be different from country to country. There are a couple key exceptions, however, to the rule that extradition is controlled by treaty:

Even if there is an extradition treaty between the U.S. and a country, some countries are notorious for ignoring extradition requests from the U.S., such as Ecuador, Cuba, Bolivia, Nicaragua, Iceland, Switzerland, Venezuela, and Zimbabwe. Ultimately, it’s going to be the federal government who decides if it wants to pursue extradition, and that’s not a foregone conclusion. 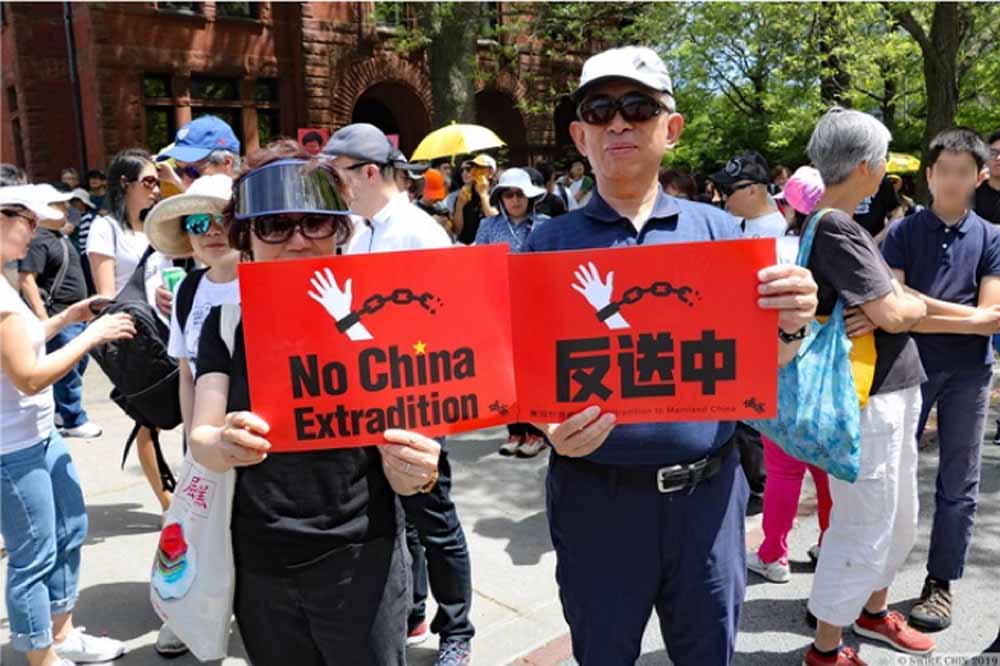 The U.S. Department of Justice, Criminal Division's Office of International Affairs (OIA), is the specific agency tasked with aiding federal or state prosecutors for extradition of criminal defendants the prosecutors are seeking. OIA must be consulted with before any prosecutor tries to extradite or talk to a foreign official. OIA, either directly or through the Department of State, makes initial requests for arrest of fugitives via an extradition treaty. Unauthorized requests (by prosecutors or law enforcement) can cause serious diplomatic difficulties and may subject the requester to financial liability or other sanctions. Every extradition treaty is negotiated separately, and each contains different provisions. Experience with one treaty is not a guide to all others. Attorneys in OIA will advise prosecutors about the potential for extradition in each case and the steps to be followed. The following are the steps involved in international extradition:

If formal extradition cannot obtain a fugitive from U.S. justice, there are alternatives.

As this article makes it clear, international extradition is extraordinarily complex and requires the assistance of a knowledgeable attorney experienced in this specialized field.