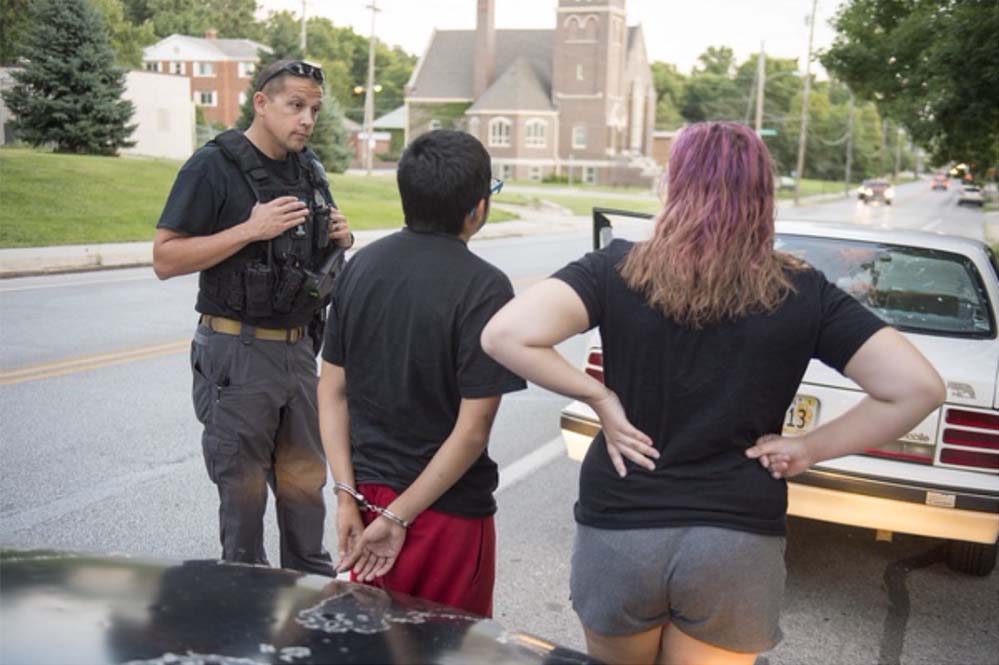 Most of the time we receive requests for help with Florida’s sex offender registry, it’s for people who have been convicted as adults. However, from time to time, we get requests for help with the registry for juveniles who were adjudicated (judged) delinquent. And there is a big difference when it comes to the registry for adult convictions vs. juvenile delinquent offenses.

For adults, there are dozens of crimes that can land you on Florida’s sex offender registry. For juveniles, there is a much smaller list (4 offenses) of juvenile delinquent offenses that can put on the registry. In general, for both adults and juveniles, the crimes are the same, but they are handled in different court systems: the adult criminal justice system and the juvenile delinquency system. When you’re charged as an adult, the State of Florida has a very rigid system for prosecuting those crimes and punishment is the primary focus. When charged as a juvenile, Florida has a more flexible system and the rehabilitation in the primary focus. It’s less of an adversarial approach by the State of Florida. As adult, if you convicted of one of several dozen crimes, you are automatically placed on Florida’s sex offender registry. As a juvenile, if you adjudicated delinquent of a much smaller list of offenses (4 offenses), the Court must still make certain findings to place you on the registry. Compare the list of offenses that automatically place on the registry as an adult against the list of offenses for juveniles and additional required findings the Court must make to cause a juvenile to be placed on the registry. 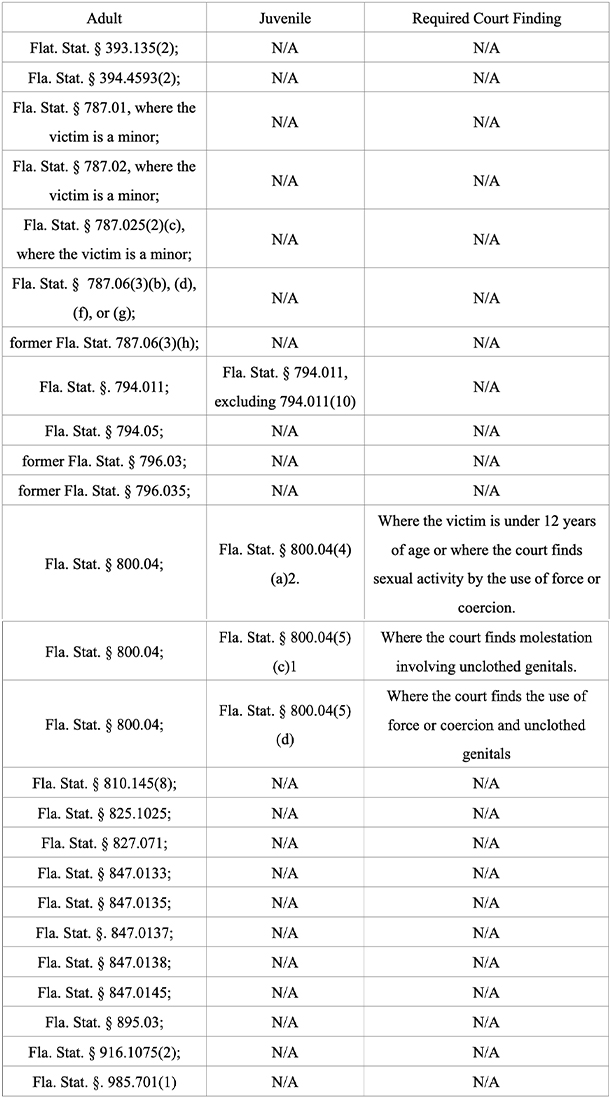 It’s also not uncommon for the Florida Department of Law Enforcement (“FDLE”), the agency who oversees sex offender registration, to make a mistake in placing a juvenile on Florida’s sex offender registry. It’s not enough that a juvenile is adjudicated delinquent of the 4 offenses noted above. For 3 of those offenses, the Court is also required to make a certain finding before the juvenile is placed on the registry. The FDLE doesn’t always consider those required finding before placing a juvenile on the registry. This can be corrected by directly petitioning the FDLE.

Even if a juvenile is placed on Florida’s sex offender registry, there are potential options for removal (although less options than adult offenders - https://feller-law.com/is-it-possible-to-remove-your-name-from-the-florida-sex-offender-registry). These include the following:

Florida law allows certain youthful offenders to petition or motion the court for removal from sex offender registry. This applies to a person designated as a sex offender or sexual predator. You can request removal from the registry if:

(2) you were no more than 4 years older than the victim,

(3) the conviction that triggered registration was for Sexual Battery, Lewd and Lascivious Conduct, Sexual Performance by a Child, or Computer Pornography,

(4) you don’t have any other convictions for the previously listed crimes, and

(5) the sexual act was consensual and does not conflict with federal law.

It’s important to you realize that you have only one chance as this. And a court’s approval of your petition is far from automatic. The Romeo and Juliet law does not allow second petitions. It’s in your best interest to hire an attorney experienced in the area of sex crimes.

You can also petition to have your name removed from the sex offender registry 25 years after your entire sentence is complete. The entire sentence includes more than just time committed. It also means any probation after. There are few big exceptions to the ability to make this petition, though: (1) Law enforcement can’t have arrested you for any felony or misdemeanor since your release. (2) Removal is only for sex offenders. Florida law does not allow anyone labeled as a sexual predator to remove that designation. (3) The offense that triggered registration isn’t for certain serious offenses, such as: sexual battery (rape), false imprisonment, or kidnapping.

You can request removal from the Florida sex offender registry if a court overturns the adjudication of delinquency that triggered registration. You can accomplish this through an appeal of your conviction (must be done with 30 days of your sentence) or a motion for post-conviction relief (typically must be done with 2 years of sentence).

As with adults required to register, the law around registration for juveniles is very complicated. Asking for the assistance of a lawyer experienced is Florida’s sex offender registration laws is well advised.

PARENTS WITH CERTAIN CRIMINAL CONVICTIONS NO LONGER ENTITLED TO CHILD CUSTODY
INTERNATIONAL EXTRADITION – WHAT HAPPENS IF A CRIME IS COMMITTED IN THE U.S., BUT THE FUGITIVE IS IN A FOREIGN COUNTRY?