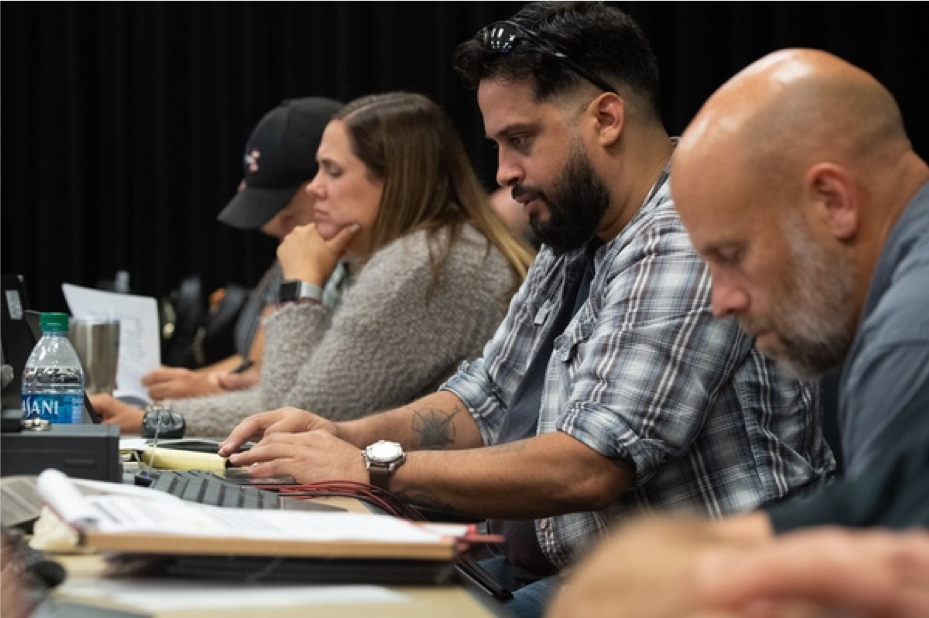 Fresh on October 1, 2021, Florida is changing the way courts award child custody to parents. Normally, the starting point deciding child custody, for parents getting divorced or determining paternity, is that each parent is entitled to some portion of custody of their children. There is not a presumption that the mother is entitled to sole custody. However, recent changes to Florida law have altered the courts decision-making process on child custody. Judges look to a laundry list circumstances to determine child time-sharing (i.e., child custody) that are in the best interests of the child. These factors are:

In those situations, domestic violence conviction or incarceration, a parent must convince a judge and overcome the presumption that they should get some time-sharing. If they cannot, the judge will not give that parent any time-sharing. This is a so-called “rebuttable presumption.”

The Amendment to Florida has created a new circumstance for a “rebuttable presumption” that a parent is not entitled to time-sharing. That is when a parent has been convicted of a sex crime (a crime that triggers sex offender registration) and the parent was 18 years or age or older, and the victim was under the age of 18. While certainly a good thing on its face to protect children from harm, there are many circumstances where being convicted of a sex crime does not indicate a person is a pedophile or predator that should not be allowed contact with their child. Once specific example (that until recently was not a crime at all and the law still allows a defense against) is a consensual, sexual relationship between an 18-year-old and 17-year-old. Certainly, that’s not a “crime” that would create a risk or danger to a child. But because of this presumption, if a parent has such a conviction and wants some custody of their child, they now have a hill climb to get that custody. Climbing this hill requires a parent to prove two (2) things:

Because of the complex nature of custody proceedings, a parent in this circumstance would be well advised to use the assistance of a lawyer specializing in family law and custody.

CAN YOU GET THE STATE TO HELP PAY FOR YOUR LEGAL DEFENSE? THE ANSWER MAY BE YES
JUVENILE SEX OFFENDER REGISTRATION – WHO IS REQUIRED TO REGISTER AND OPTIONS FOR REMOVAL